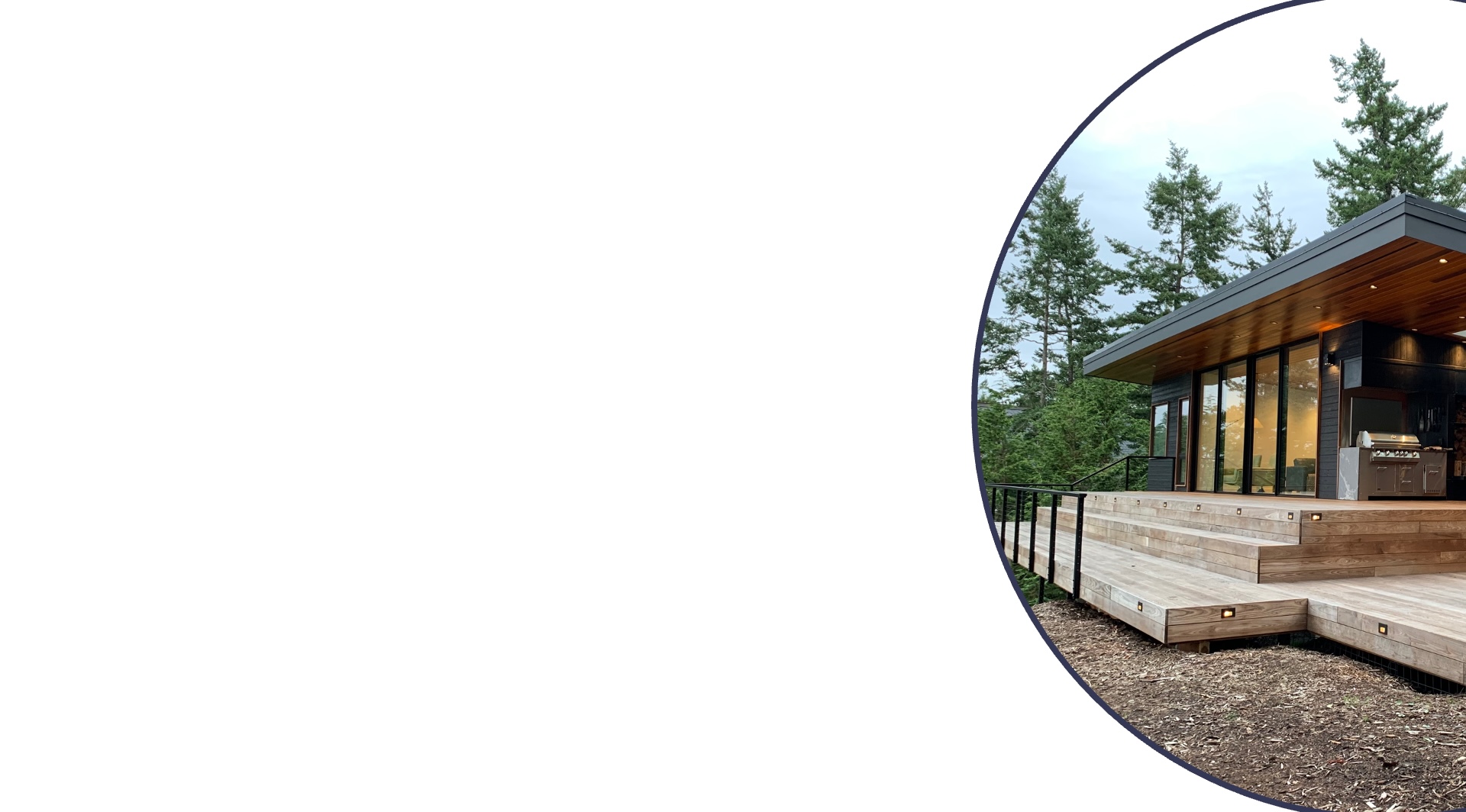 Custom home projects are too complex for homeowners to learn

on the job. The decisions, expenses, and uncertainties can be

overwhelming. We're homeowners who have been there and want to help.

We created the Custom Home Navigator Course to be

your guide to working with construction pros, avoiding pitfalls,

and making informed decisions that save time and money.

Use this online course on your schedule with any connected device.

"The Navigator Course hits all the right topics with enough depth to be helpful without overwhelming homeowners. I learned some things and recommend it to anyone planning or building a custom home. " 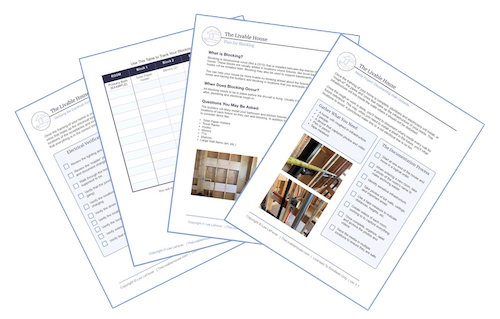 Download and print documents that help you stay organized and work efficiently with builders. 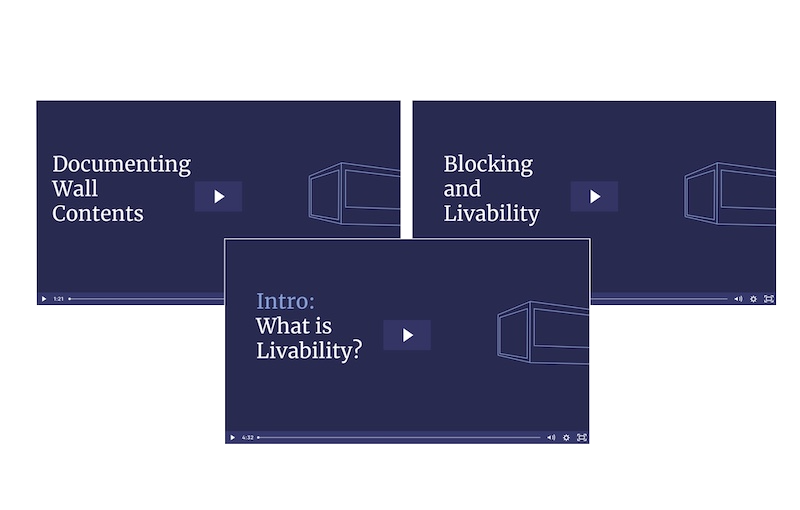 Learn quickly with short videos that explain each phase of construction and what you can expect. 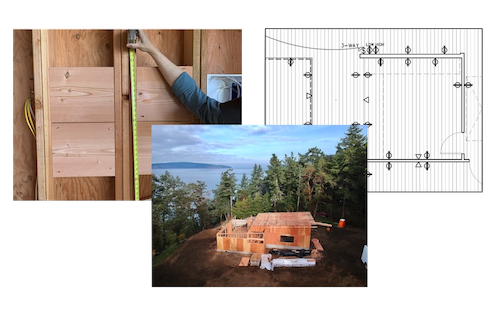 The guides are full of real-world photos and diagrams from construction projects. 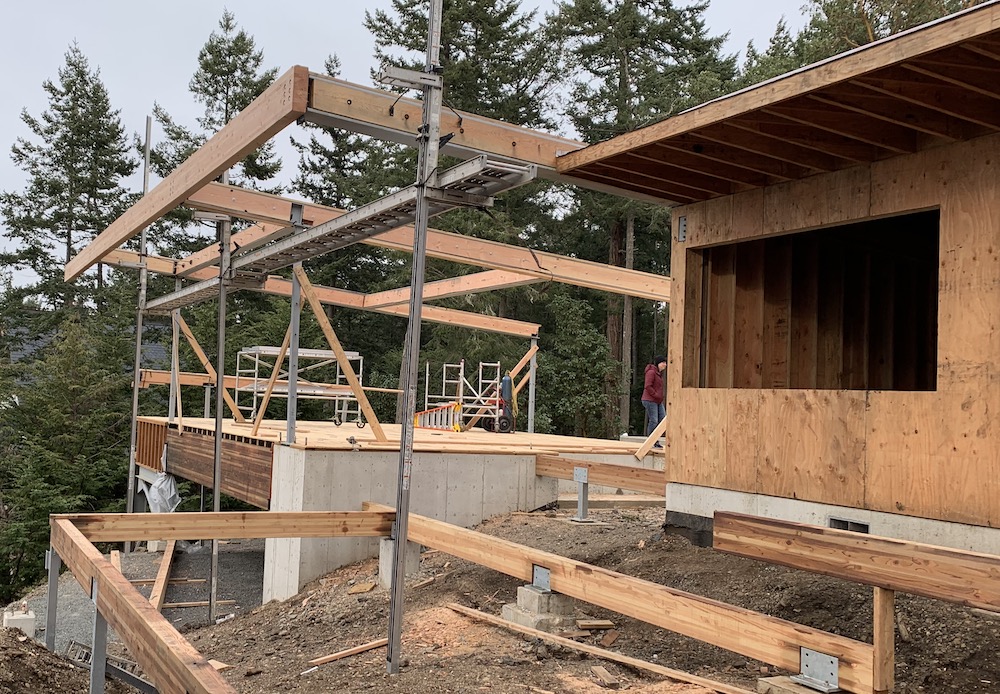 We interviewed architects, builders, and homeowners to answer big questions:

This research, combined with a decade of experiences as homeowners, led to the creation of the Custom Home Navigator Course. It is by homeowners, for homeowners. 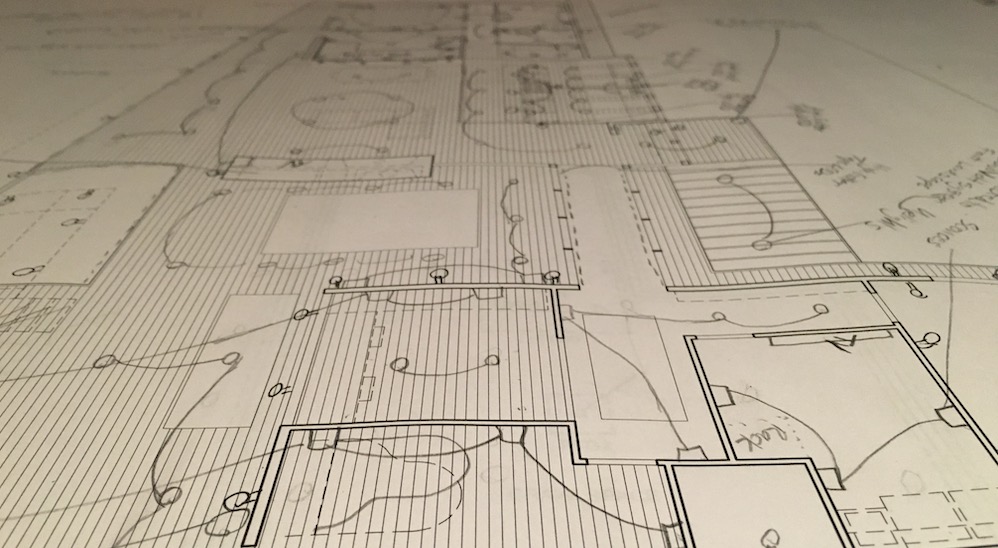 How to Read Building Plans

We've opened a chapter of the Navigator Course

so you can experience what's inside.

"For about the cost of a one-hour professional consultation, the Navigator Course provides homeowners with both general and detailed knowledge for getting the most out of a custom home project." 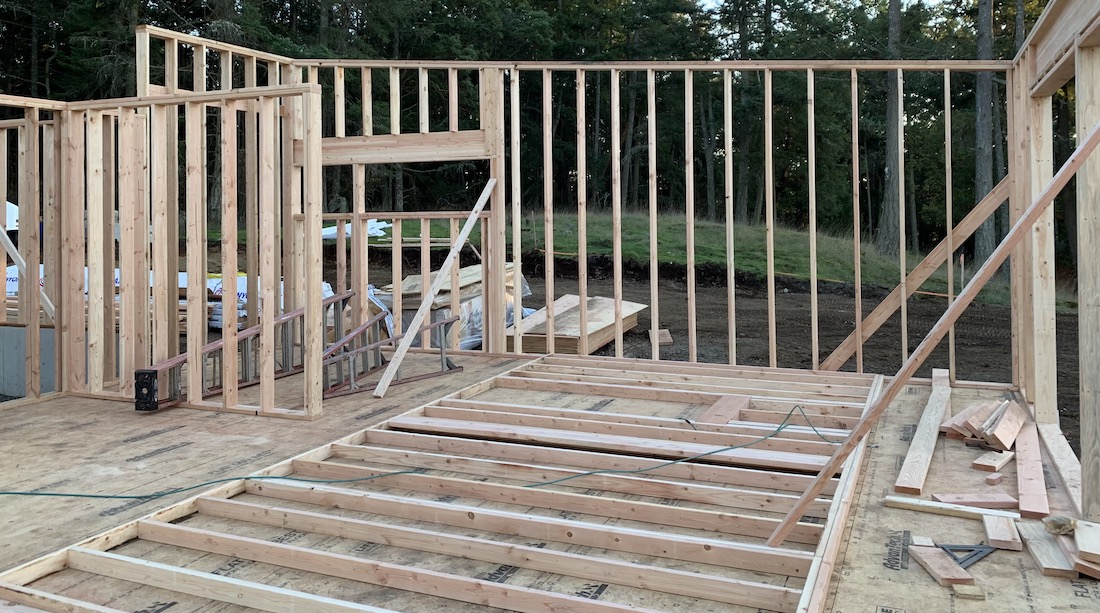 Our mini-course is a sample of the Navigator Course. It will help you Start Your Project on the Right Foot.

✅ Questions to ask when evaluating and hiring builders and architects

✅ How to develop a method for collecting and sharing house ideas 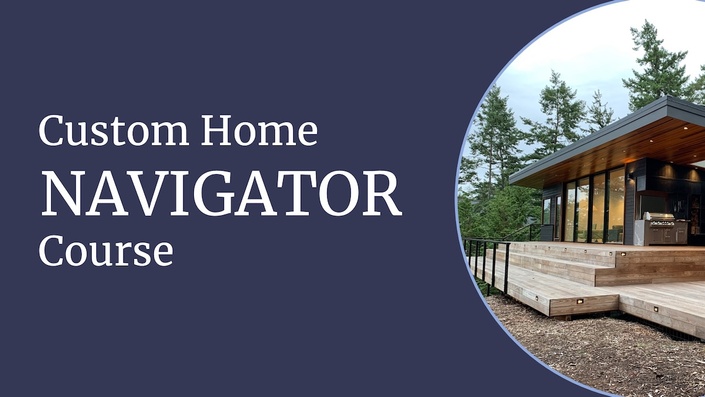 A comprehensive course that explains every phase of home design, planning, and construction. 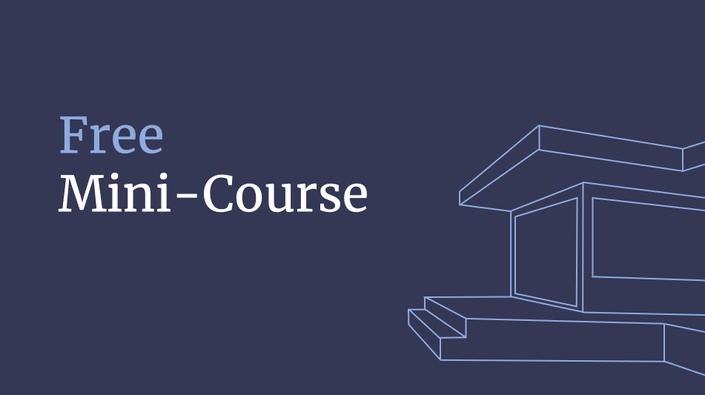 Start Your Construction Project on the Right Foot

Learn how to find and evaluate builders and architects. Develop a method for organizing and sharing your ideas.

"Anyone building (or interested in building) a custom home should consider the Navigator Course. It’s invaluable because it connects the homeowner with the entire process using clear and concise language and examples. It’s helping us understand our options and articulate our thoughts so we can work more productively with the construction team. Highly recommended." 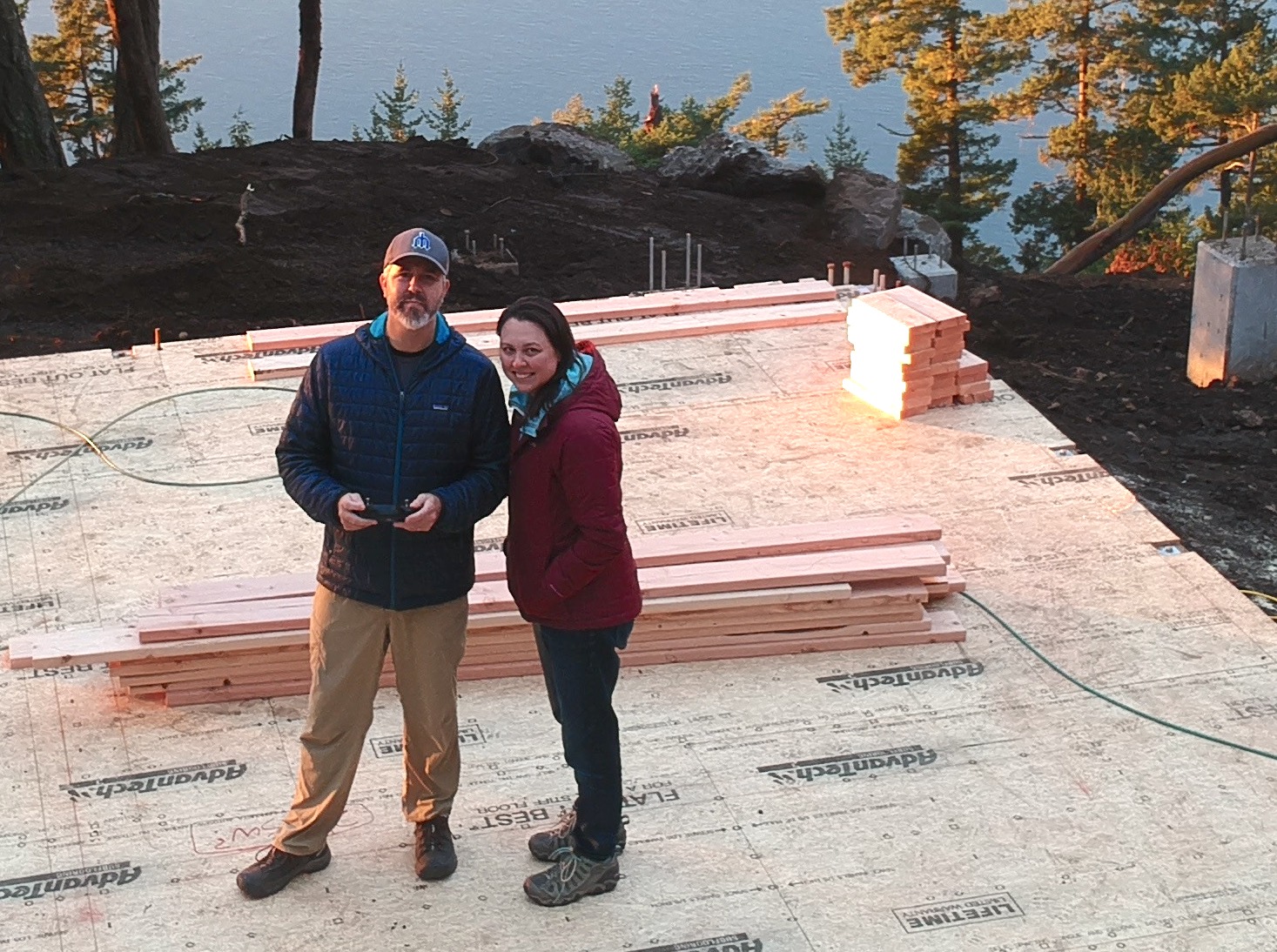 About Lee and Sachi LeFever

Hi! We are the two-person team that created Build Livable.

Since 2019, we've lived on Orcas Island, off the coast of Washington State. Before that, Seattle was our home for over 20 years.

We're a team in everything we do and that's true with home construction projects, Build Livable, and our company. Lee is the creative side and Sachi is the analytical side.

We've worked with brands like Google, Intel, LEGO, Microsoft, and Dropbox to explain their products. Lee's first book, The Art of Explanation, has been translated into eight languages. 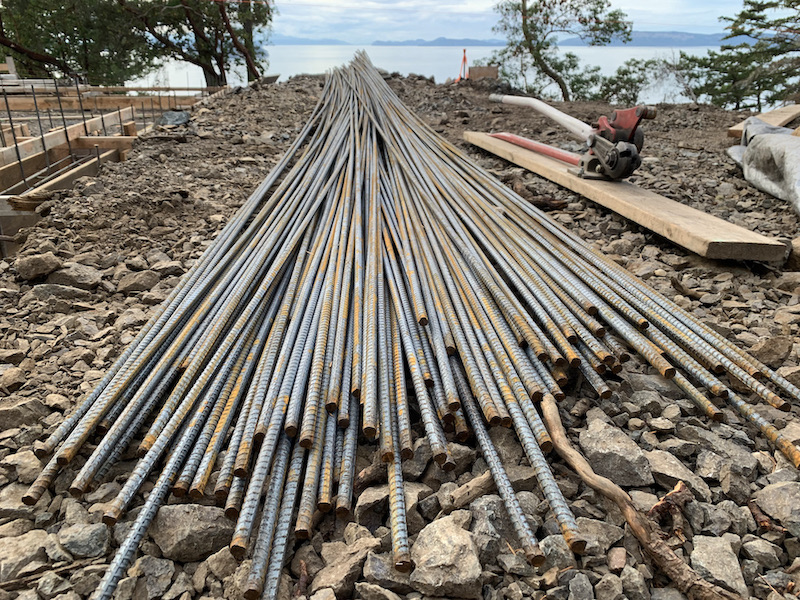 What Does it Mean to Build Livable?﻿

Most people want houses to be beautiful, well designed, affordable, and structurally sound. But there is an essential factor that is easy to overlook: livability.

When a house is livable, it is designed around YOUR lifestyle and supports YOUR interests and passions. It reflects YOUR preferences and how you plan to use the home.

The problem is that livability doesn't just happen. Architects and builders can work wonders, but they can't read minds. The livability of your home comes from understanding what is possible and communicating your needs clearly.

The Custom Home Navigator Course creates a solid foundation for homeowners who want to be engaged and make informed decisions.

You have an opportunity to build an amazing, beautiful home. By making livability a priority, you can ensure that it works for you and your lifestyle for years to come.

"I love the layout and design of the Navigator Course. I'm impressed that this amount of content can feel so easy to digest and use."